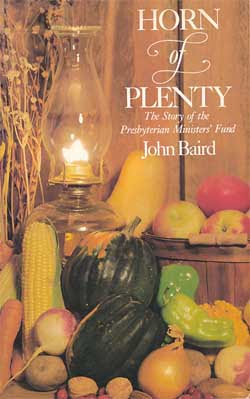 Words to Live By: “If anyone fails to provide for his relatives, and especially for those of his own family, he has disowned the faith [by failing to accompany it with fruits] and is worse than an unbeliever [who performs his obligation in these matters.]  1 Timothy 5:8 Amplified Bible

Through the Standards:  Scripture interprets Scripture

WCF 1:9
“The infallible rule of interpretation of Scripture is the Scripture itself: and therefore, when there is a question about the true and full sense of any Scripture (which is not manifold, but one), it must be searched and known by other places that speak more clearly.”