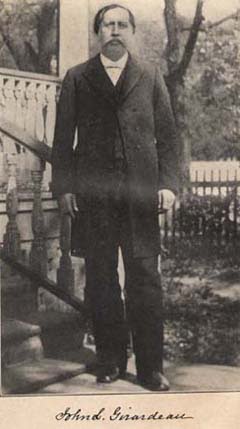 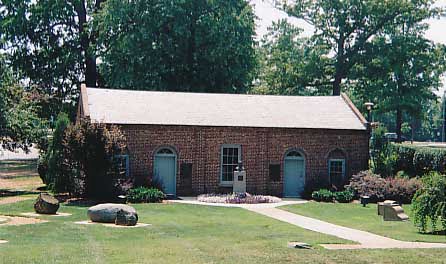 Through the Scriptures: Leviticus 5 – 7

Through the Standards: Disciplinary providence defined

WCF 5:5
“The most wise, righteous, and gracious God doth oftentimes leave, for a season, His own children to manifold temptations, and the corruption of their own hearts, to chastise them for their former sins, or to discover unto them the hidden strength of corruption and deceitfulness of their hearts, that they may be humbled; and, to raise them to a more close and constant dependence for their support upon Himself, and to make them more watchful against all future occasions of sin, and for sundry other just and holy ends.”