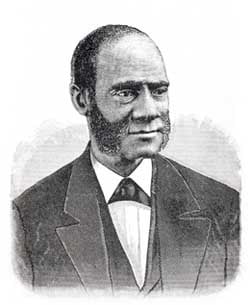 Through the Scriptures: Leviticus 11 – 13

Through the Standards: Providence applies to all, but especially the church

WCF 5:7
“As the providence of God doth, in general, reach to all creatures; so, after a most special manner, it taketh care of His Church, and disposeth all things to the good thereof.”