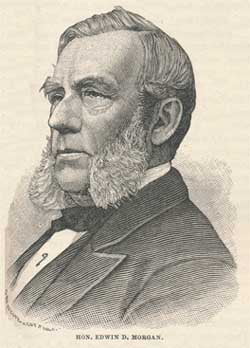 Through the Scriptures: Leviticus 17 – 19

Through the Standards God ordains a covenant.

WCF 7:1
“The distance between God and the creature is so great, that although reasonable creatures do owe obedience unto Him as their Creator, yet they could never have any fruition of Him as their blessedness and reward, but by some voluntary condescension on God’s part, which He hath been pleased to express by way of covenant.”

WSC 12 — “What special act of providence did God exercise toward man in the estate wherein he was created?
A.  When God had created man, he entered into a covenant of life with him, upon condition of perfect obedience; forbidding him to eat of the tree of the knowledge of good and evil, upon the pain of death.”