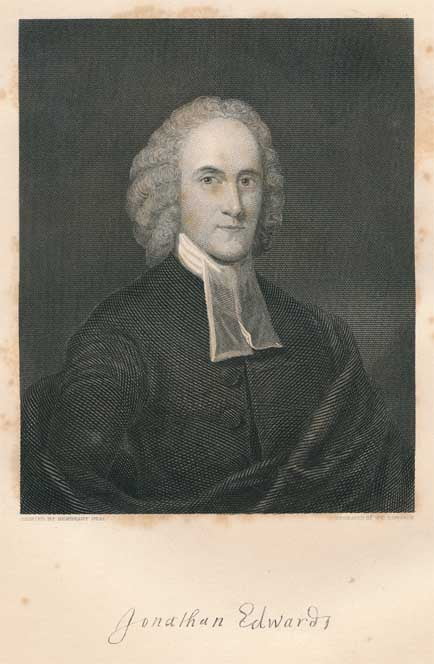 Through the Standards:  Total inability in the Catechisms

WLC 23 — “Into what estate did the fall bring mankind?
A. The fall brought mankind into an estate of sin and misery.”

WSC 17 — “Into what estate did the fall bring mankind?
A. The fall brought mankind into an estate of sin and misery.”

WSC 18 — “Wherein consists the sinfulness of that estate whereunto man fell?
A. The sinfulness of that estate whereinto man fell, consist in the guilt of Adam’s first sin, the want of original righteousness,and the corruption of his whole nature, which is commonly called Original Sin; together with all actual transgressions which proceed from it.”