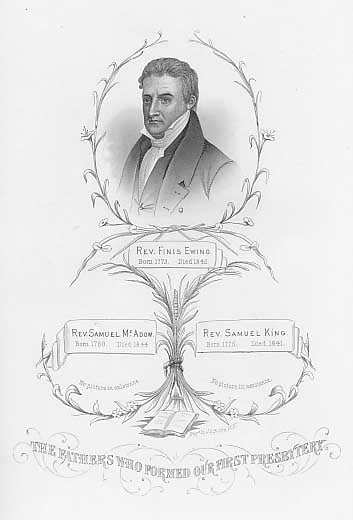 Through the Standards: Proof Texts for the Confessional Standard’s Treatment of Creation—

Genesis 1:1
“In the beginning God created the heavens and the earth.”  (NAS)

Colossians 1:16
“For by Him all things were created, both in the heavens and on earth, visible and invisible, whether thrones or dominions or rulers or authorities — all things have been created through Him and for Him.” (NAS)