May 8 : Death of Professor John Murray 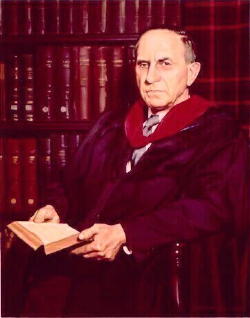 Through the Standards:  Relation of saving faith and repentance to God’s will regarding our salvation