In Prison For Christ 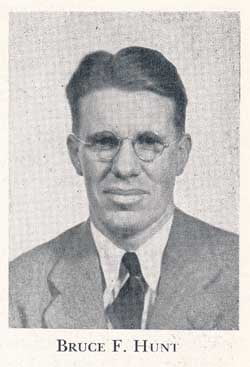 Through the Scriptures:  Proverbs 1 – 3

Through the Standards: Reasons for the saint’s perseverance

W.C.F. 17:2
“This perseverance of the saints depends not upon their own free will, but upon the immutability of the decree of election, flowing from the free and unchangeable love of God the Father; upon the efficacy of the merit and intercession of Jesus Christ, the abiding of the Spirit, and of the seed of God within them, and the nature of the covenant of grace: from all which arises also the certainty and infallibility thereof.”