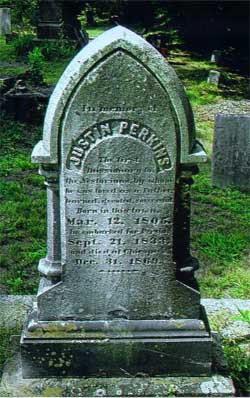 Through the Standards: The honor inferiors owe to superiors

WLC 127 — “What is the honor that inferiors owe to their superiors?
A.  The honor which inferiors owe to their superiors is, all due reverence in heart, word, and behavior; prayer and thanksgiving for them; imitation of their virtues and graces; willing obedience to the lawful commands and counsels; due submission to their corrections; fidelity to, defence and maintenance of their persons and authority, according to their several ranks, and the nature of their places; bearing with their infirmities, and covering them in love, that so they may be an honor to them and to their government.”