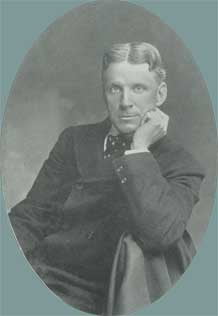 Through the Scriptures: Habakkuk 1 – 3

Through the Standards: The seventh commandment: sins forbidden

WLC 139 — “What are the sins forbidden in the seventh commandment?
A.  The sins forbidden in the seventh commandment, besides the neglect of the duties required, are adultery, fornication, rape, incest, sodomy, and all unnatural lusts; all unclean imaginations, thoughts, purposes, and affections; all corrupt or filthy communications, or listening thereunto; wanton looks, impudent or light behavior, immodest apparel; prohibiting of lawful, and dispensing with unlawful marriages; allowing, tolerating, keeping of stews (i.e. prostitutes), and resorting to them; entangling vows of single life, undue delay of marriage, having more wives or  husbands than one at the same time; unjust divorce, or desertion; idleness, gluttony, drunkenness, unchaste company; lascivious songs, books, pictures, dancings, stage plays; and all other provocations to, or acts of uncleanness, either in ourselves or others.”