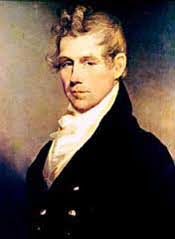 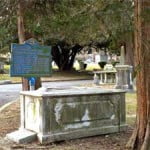 Through the Standards:  Proof texts of religious worship in general:

Philippians 4:6
“Do not by anxious about anything, but in everything by prayer and supplication with thanksgiving let your requests by made known to God.” (ESV)

Romans 8:26
“Likewise the Spirit helps us in our weakness.  For we do not know what to pray for as we ought, but the Spirit himself intercedes for us with groanings too deep for words.” (ESV)