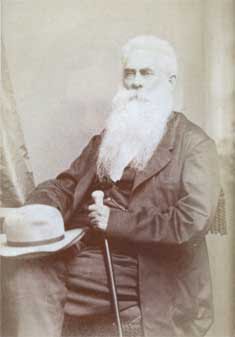 Through the Standards:  Benefits of communion with Christ in glory immediately after death

Image source : Photo from a collection gathered by the Rev. Thomas Dwight Witherspoon. That collection was later lost to fire in the owner’s home. This scan, along with others, was thankfully prepared well before that tragic event, by the staff of the PCA Historical Center.