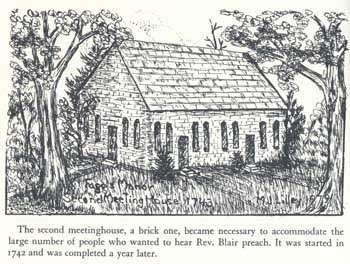 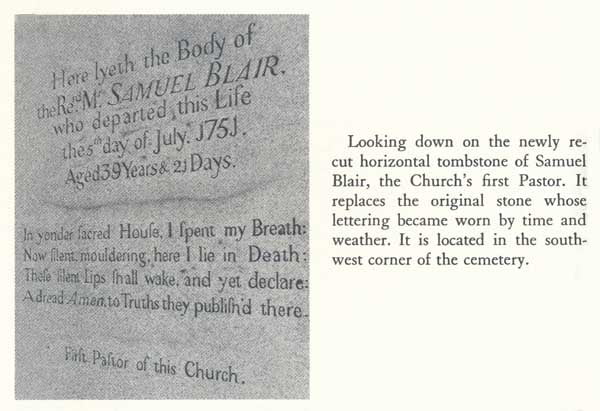 Through the Standards:  Elements and means of baptism

WCF 28:2
“The outward element to be used in this sacrament is water, wherewith the party is to be baptized, in the name of the Father, and of the Son, and of the Holy Ghost, by a minister of the God, lawfully called thereunto.”

Images from The History of Faggs Manor United Presbyterian Church, 1730-1980, pages 12 and 14, respectively.