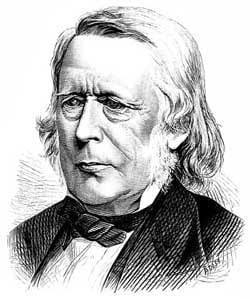 For Further Study:
Click here to read as archival assistant Caitlin Lowery writes of her experience processing some of the records compiled by Professor Coffin.
The James Henry Coffin Papers are preserved at Lafayette College. To learn more about that collection, click here.