[My apologies to the subscribers. This is the post that was supposed to be mailed out this morning.] 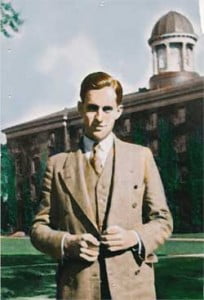 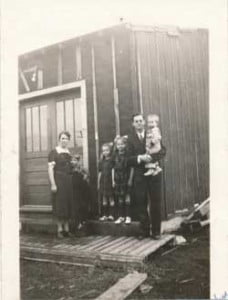