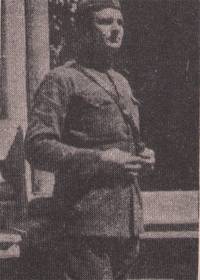 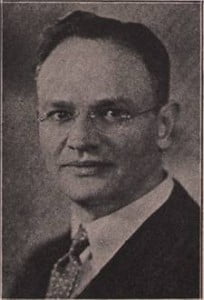 “Not only in our prayer life, but our whole status of being in grace, is dependent upon Christ. We were “far off,” but now we are “made nigh in the blood of Christ.” [Ephesians 2:13] He is the “great high priest,” “touched with the feeling of our infirmities,” “in all points tempted like as we are, yet without sin.” It is wholly due to Him that we have received the invitation to “draw near with boldness unto the throne of grace, that we may receive mercy, and may find grace to help us in time of need.” [Hebrews 4:14-16] The statement of the lost and hopeless condition of men without Christ is not popular in our day. Nevertheless, there is no access to God, hence no prayer, without Christ, “for there is one God, one mediator also between God and men, himself man, Christ Jesus; who gave himself a ransom for all…” [I Timothy 2:5, 6]
[Buswell, Problems in the Prayer Life, pp. 13-14.]