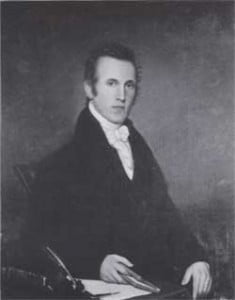 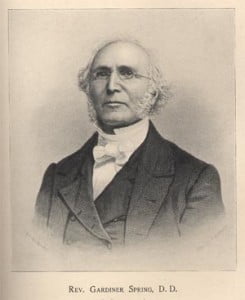 Words to Live By: We should take the opportunity which a birthday gives to us, as well as other proverbial milestones in our lives, to meditate on the grace of God in Christ in our lives, as well as the work of sanctification which the Holy Spirit is doing within those lives. You might even keep a notebook or journal in which you write down your observation of God’s many providences and blessings. Such a journal can be a great blessing when faith may falter, and it can be a wonderful testimony to your children and your children’s children.