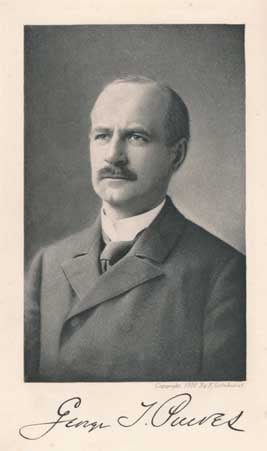 Leaving the seminary halls for the pulpit once again, he accepted the call to become the pastor of the Fifth Avenue Presbyterian Church in New York City.  After serving one year, he answered his Savior’s summons and died in 1901.