19 November, 2014 in Uncategorized by davidtmyers | No comments 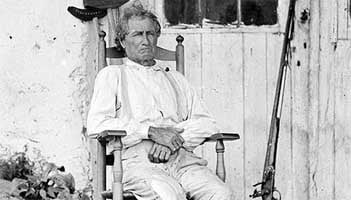