When gathered all together, not much is really known about Annie Pearce Kinkead Warfield, wife of Dr. Benjamin B. Warfield. Our post today is drawn from a longer biographical article written for the PCA Historical Center by Barry Waugh. 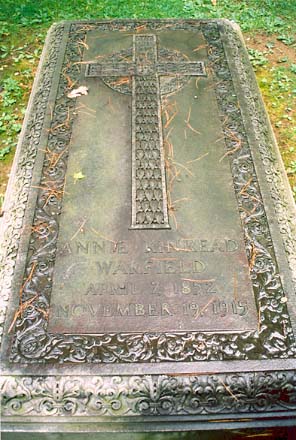