excerpted from the Minutes of the 157th General Synod of the RPCES, page 172]: 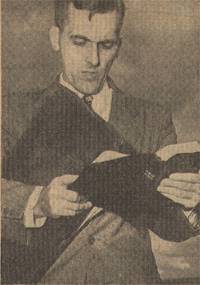 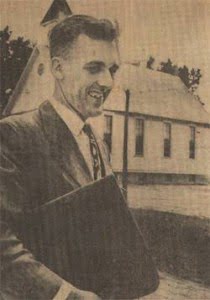