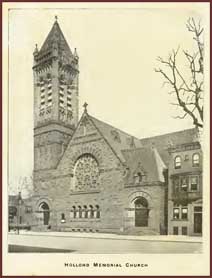 [Excerpted from Biblical Missions, the newsletter of the Independent Board for Presbyterian Foreign Missions, vol. 1, no. 9 (September 1935) 3-4.]