President George Washington responded by calling up twelve thousand federal militia from Pennsylvania, New Jersey, and Maryland.  Marching to Carlisle, Pennsylvania on the weekend of October 5, 1794, they settled down for the night. 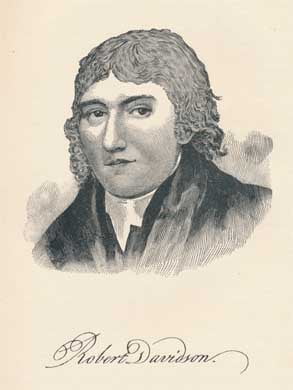 When the militia began to march, led by the only President who ever led a sitting army on a military mission, the mob—including their army in the western parts of the state—fled and were disbanded. About 150 of the more prominent dissenters were taken back as prisoners, and about a year later, were pardoned by George Washington. Following the presidency of John Adams, it was only under the third President, Thomas Jefferson, that the Excise Tax on distilled spirits was finally repealed.