One is Sufficient for a Sacrifice
by Rev. David T. Myers 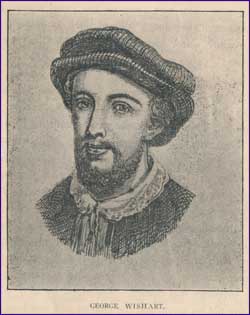