More Alive than I have ever Been Before
by Rev. David T. Myers 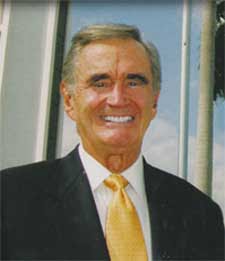