Born August 15, 1816, Ann Pamela Cunningham had all the luxury of wealth in Laurens County, South Carolina. Her parents, Robert and Louisa Cunningham, were thus enabled to offer many refinements to their daughter with their upper class environment. But their saving faith was not lacking either, as they were members of Liberty Springs Presbyterian Church, now a member of the Presbyterian Church in America (PCA). Ann Cunningham was a covenant daughter.

When Ann was a teenager, she was thrown from a horse, which in turn left her with chronic pain the rest of her life. To ease that pain, Ann received regular treatments from a Philadelphia specialist, Hugh Hodge, brother of Charles Hodge! On one of those trips, her mother and Ann were returning to South Carolina on a steamer traveling on the Potomac River. Awakened by the sound of the ship’s bell, Louisa Cunningham walked to the deck to find out the reason for her interrupted sleep. Evidently the captain was in the habit of sounding the bell in honor whenever he passed the home of our first President. Louisa looked ashore to discover the ruin and desolation of Mount Vernon. Distressed by what she saw, she communicated to her daughter Ann in a letter to make this her calling in life, despite her disability.

And so, a life work was impressed upon the crippled daughter to restore George and Martha Washington’s house by the raising of funds and people to bring the historical site back to prominence. She became the chief leader of what became known as the Mount Vernon Ladies Association.

Our readers might remember that all of this occurred right before the War Between the States in 1861 – 1865, But fund raising continued all throughout this period, from both private and public sources. Mount Vernon was preserved for the American people. Today, the property is still under the oversight of this same Ladies Association.

In 1874, she was forced through her deteriorating health to give up the duties of being the leader of this movement. She died the following year.

Words to Live By: To our women subscribers, what ministries do you have in the cities and towns in which you live? As God’s Spirit gives you strength, why not make them a spiritual calling in addition to your home. The family is your first duty. But this can be a second area of ministry. Talk and pray with your sisters in Christ, using this post as an encouragement for action. Then get the approval of the Session of Elders in your local church to minister with the love of our Lord Jesus Christ to the needed ministry.

For starters, what about countless adoptives who are looking for a home in our states and private adoption agencies, or of poverty stricken families who need rescue, for starters. The Lord reminded his followers that they “are the salt of the earth” and “the light of the world.” (Matthew 5:13,14 NASB) 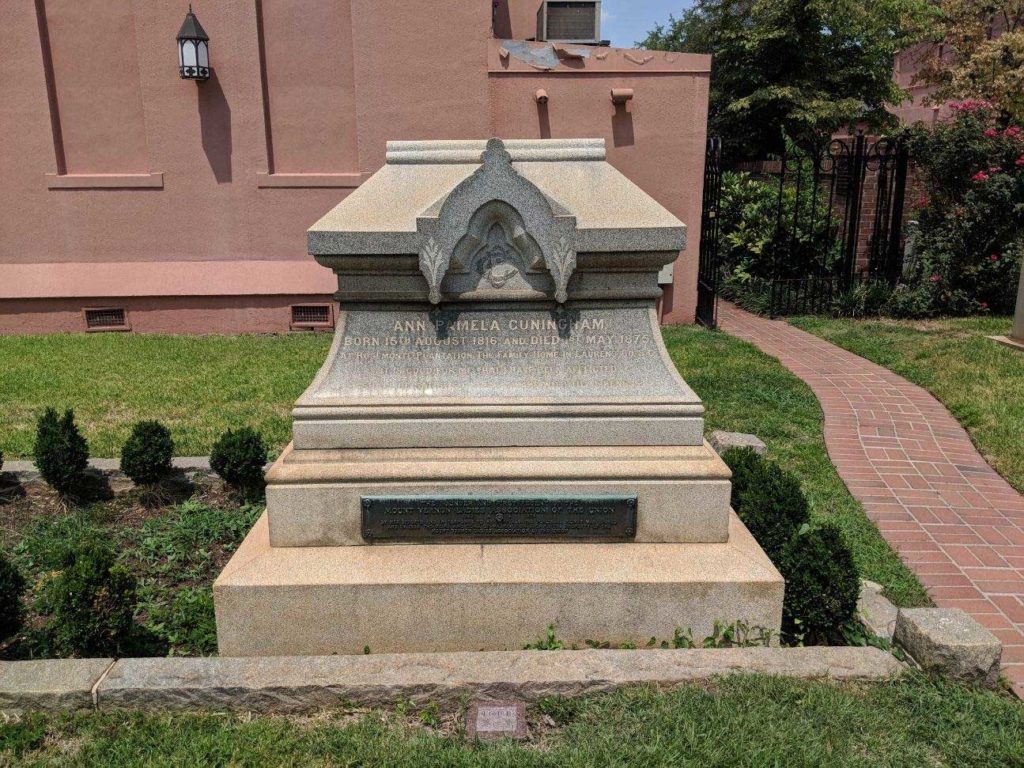