October 17: Machen and the IBPFM 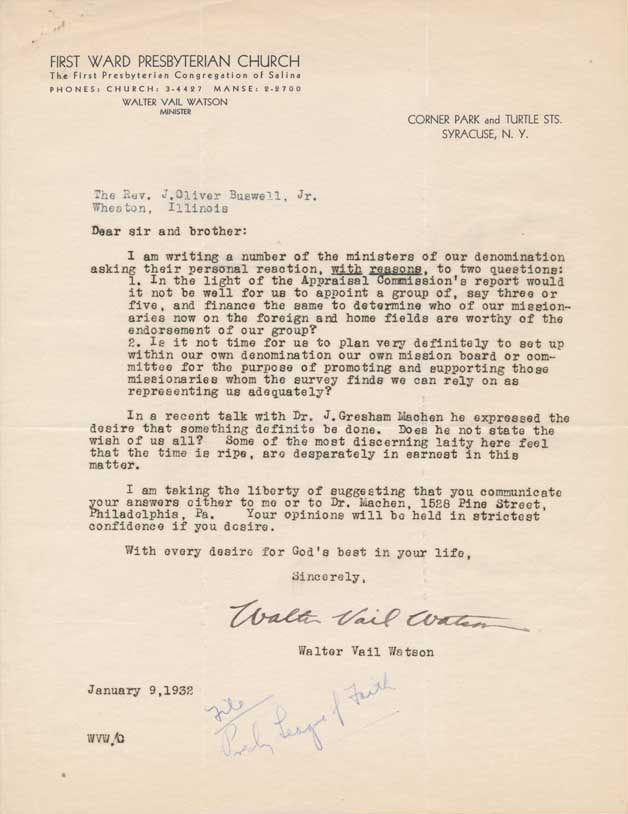