January 16: “The Man Who Moved a Mountain” 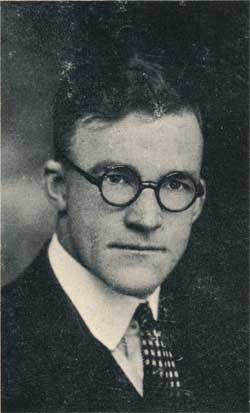 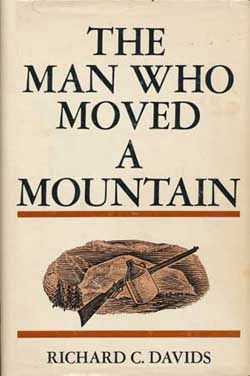 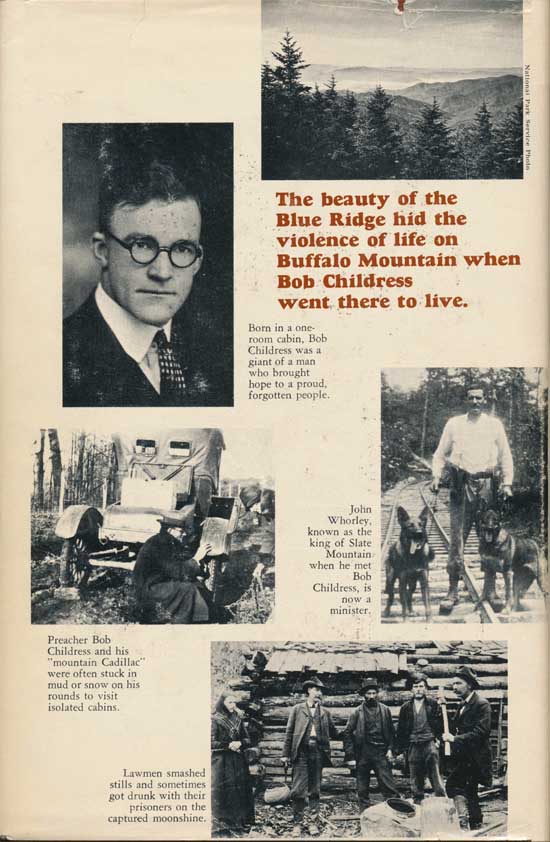