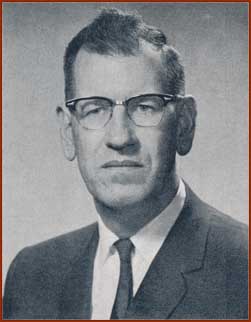 Died of a heart attack on February 14, 1968, while residing in Philadelphia. He had only recently finished the third volume of his hallmark commentary series on the book of Isaiah.

He was a very competent musician and a fine cellist. When he died, his cello went to Bill Viss, who was principal of Philmont.