A Famous Hymn for Sailors 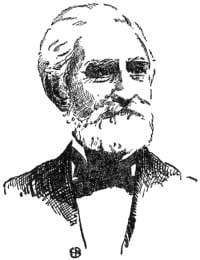 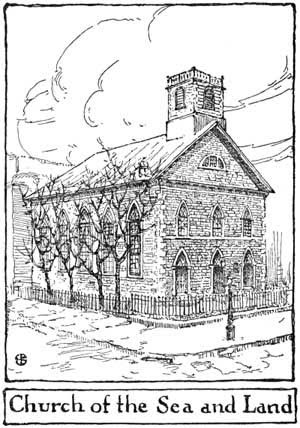 Through the Scriptures: Numbers 1 – 3

Through the Standards: Sin, as discussed in the Catechisms —

WLC 21 “Did man continue in that estate wherein God at first created him?
A. Our first parents being left to the freedom of their own will, through the temptation of Satan, transgressed the commandment of God in eating the forbidden fruit; and thereby fell from the estate of innocency wherein they were created.”

Image sources: The Kirk on Rutgers Farm. New York: Fleming H. Revell, 1919. Pages 56 and title page, respectively. Note: We will take this book as authoritative in the spelling of Rev. Hopper’s name, though there are sources that can be found with the spelling of “Hooper”.

For further study: The records of the American Seamen’s Friend Society are preserved at the G. W. Blunt White Library, Mystic Seaport, Mystic, CT. To view the finding aid for this collection, click here.