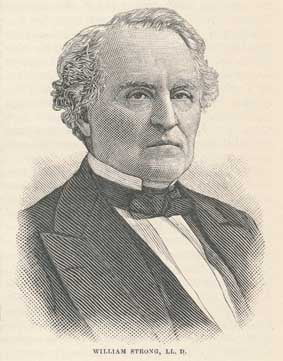 Words to Live By: As   was   his life   long   commitment  to both the living Word and the written Word, so all Christians today in whatever sphere they are in life, are to have the same commitment to Christ and His Word. Let us press today toward the goal of placing Christ and His Word into those areas into which we live, and move, and exist.

Through the Scriptures: Numbers 4 – 6

Through the Standards: The Nature of Sin in the Catechisms.

WLC 24 — “What is sin?
A. Sin is any want of conformity unto, or transgression of, any law of God, given as a rule to the reasonable creature.”

WSC 14 — “What is sin?
A. Sin is any want of conformity unto, or transgression of, the law of God”