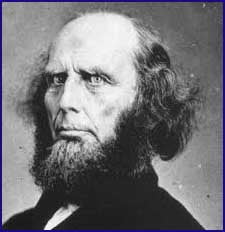 Through the Standards: The Redeemer is God and Man in One Person

WCF 8:7 — “To all those for whom Christ has purchased redemption, he does certainly and effectually apply and communicate the same; making intercession for them, and revealing unto them, in and by the word, the mysteries of salvation; effectively persuading them by his Spirit to believe and obey, and governing their hearts by his word and Spirit; overcoming all their enemies by his almighty power and wisdom, in such manner, and ways, as are most consonant to his wonderful and unsearchable dispensation.”