May 23 : Robert Marsden on the 20th Anniversary of the OPC 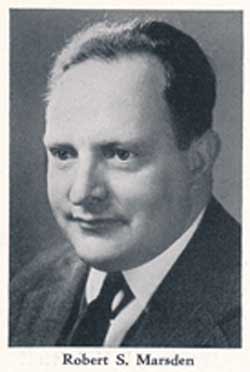 Through the Standards: Definition of good works

WCF 16:1
“Good works are only such as God has commanded in His holy Word, and not such as, without the warrant thereof, are devised by men, out of blind zeal, or upon any pretence of good intention.”

Image source : Page 95 of The First Ten Years, by Robert S. Marsden. Philadelphia: The Committee on Home Missions of the Orthodox Presbyterian Church, 1946.