This Day in Presbyterian History : Dr. Charles Hodge appointed the third professor at the Princeton Theological Seminary, May 24, 1822. 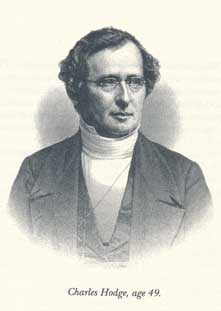 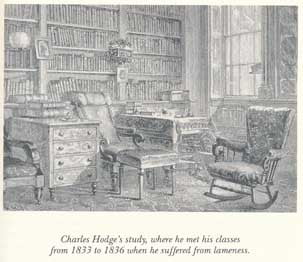 Through the Standards: Uses of good works

WCF 16:2
These good works, done in obedience to God’s commandments, are the fruits and evidences of a true and lively faith: and by them believers manifest their thankfulness, strengthen their assurance, edify their brethren, adorn the profession of the Gospel, stop the mouths of the adversaries, and glorify God, whose workmanship they are, created in Christ Jesus thereunto, that, having their fruit unto holiness, they may have the end, eternal life.