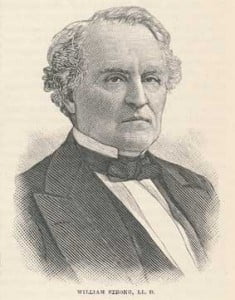 In hindsight, the 1974 decision to change the denominational name rather than contest the matter, while gracious, was also providential. For so the churches, sessions, and elders who came out of the PCUS church in 1973 were then enabled to choose what their real calling was to be, namely, the Presbyterian Church in America.

Words to Live By: God never makes mistakes.  If an action in your life, or the life of your church, at first seems a puzzle, wait prayerfully for God’s providence to make it clear.