Perhaps it should not be so surprising, that a man would in many respects mirror the man he esteemed. Just a few days ago we had a post which related the report that the Rev. Moses Drury Hoge gave when he had opportunity to visit the Metropolitan Tabernacle in London and hear Charles Haddon Spurgeon preaching. Now, we see that Rev. Hoge was himself compared with the great English pastor:— 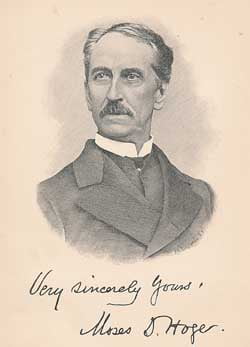 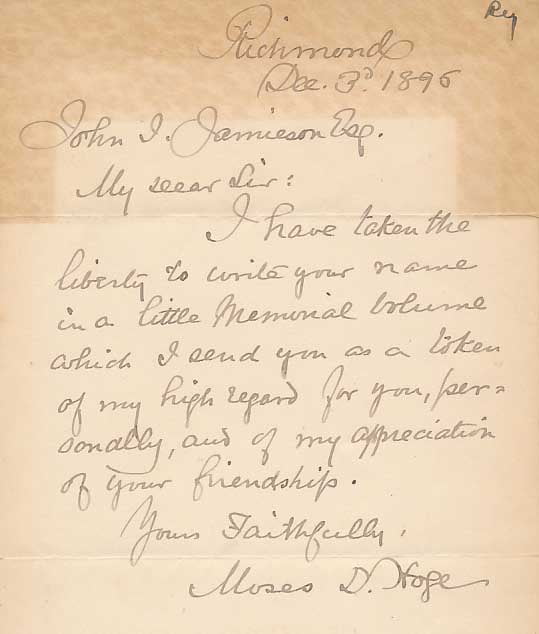