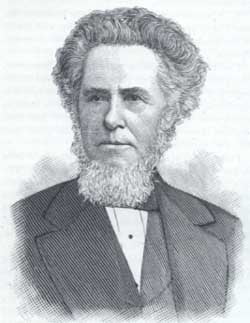 Through the Standards:  Intermediate state, according to the catechisms

WSC 37 — “What benefits do believers receive from Christ at death?
A.  The souls of believers are at their death made perfect in holiness, and do immediately pass into glory; and their bodies, being still united to Christ, do rest in their graves till the resurrection.”