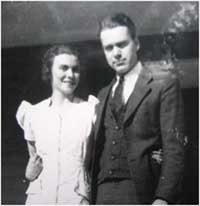 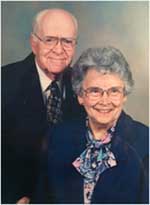 Words to Live By:
In 1980 Dr. Elliott chose 1 Thess. 4:11-12 as his theme for retirement  “…make it your ambition to lead a quiet life: You should mind your own business and work with your hands, just as we told you, so that your daily life may win the respect of outsiders and so that you will not be dependent on anybody.” Soon after he accomplished a life-long dream by building with his own hands a home for Winifred and himself in which he lived out his days.