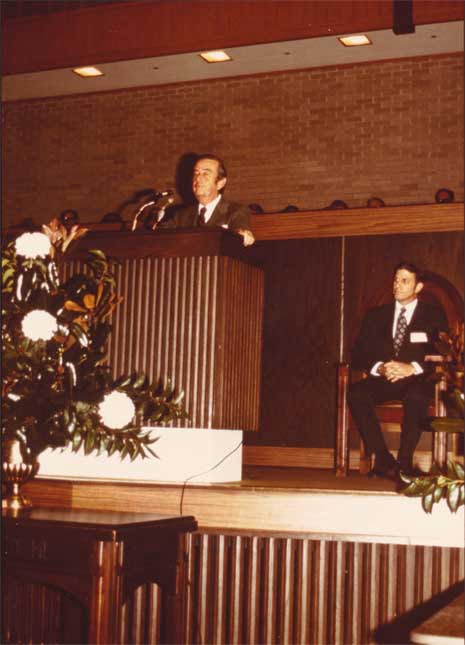 Through the Standards:  Differences between baptism and the Lord’s supper