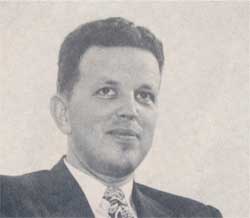 When the PCA meets annually in General Assembly, at the close of Assembly each year, we sing Psalm 133. But it wasn’t always that way. We used to follow the practice of the Church we had left. The Presbyterian Church, U.S. (aka, Southern) would sing most anything. And some of the choices were atrocious! It was only with the reception of the RPCES that we began the tradition of singing Psalm 133. It had been a tradition with the RPCES since 1965. More importantly, it had been a tradition with the Reformed Presbyterian Church, General Synod since 1833! For you see, it was in 1833 that the Reformed Presbyterian Church suffered a division, creating the Synod (today’s RPCNA) and the General Synod. In singing Psalm 133 we affirm and pray that God would preserve the unity that we have in Christ. But in our singing, there is also an element of repentance, looking back in sorrow at divisions past, praying that in the mercy and grace of Christ our Lord, that one day those divisions will surely be mended.

Behold how good a thing it is,
And how becoming well
Together such as brethren are
In Unity to dwell.

Like precious ointment on the head,
That down the beard did flow,
Ev’n Aaron’s beard and to the skirts
Did of his garments go.

As Hermon’s dew, the dew that doth
On Zion’s hill descend,
For there the blessing God commends,
Life that shall never end. 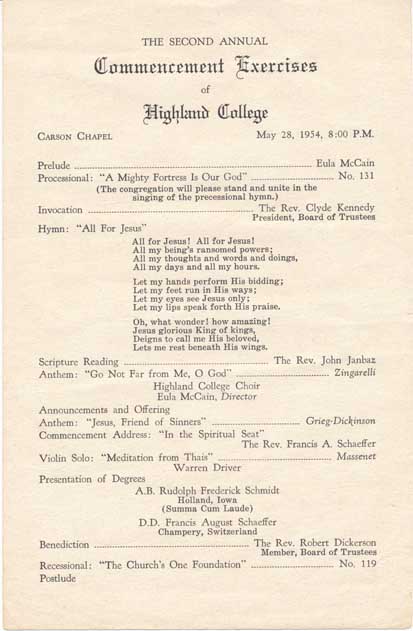