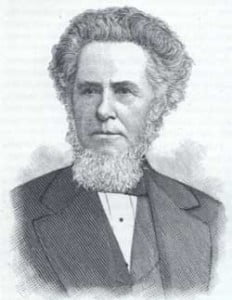 Words to Live By: Scripture does not promise an easy path in life for the Christian. If anything, we are promised conflict (2 Tim. 3:12). But we also have clear promises of God’s wisdom, as well as the charge to be at peace with all men, so far as we are able. (Rom. 12:18). Through diligent study of the Bible, godly counsel, and prayerful trust in God, we can find our way through life’s challenges.

Note: Our Through the Scriptures and Through the Standards sections have now been replaced by RSS feeds which appear at the top of right-hand column, and also at the bottom of each blog age.