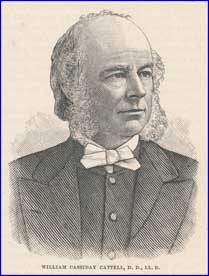 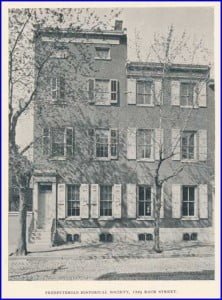 Two archival collections were located for Dr. Cattell. Click the links to view the finding aids:
The Lafayette College Archives, which consists primarily of diaries kept by Dr. Cattell.
and
The Presbyterian Historical Society, which collection consists of Dr. Cattell’s sermons, lectures and addresses and incoming correspondence.