Having a few days ago reviewed the death of John Knox, it is only fitting here to also review his burial. 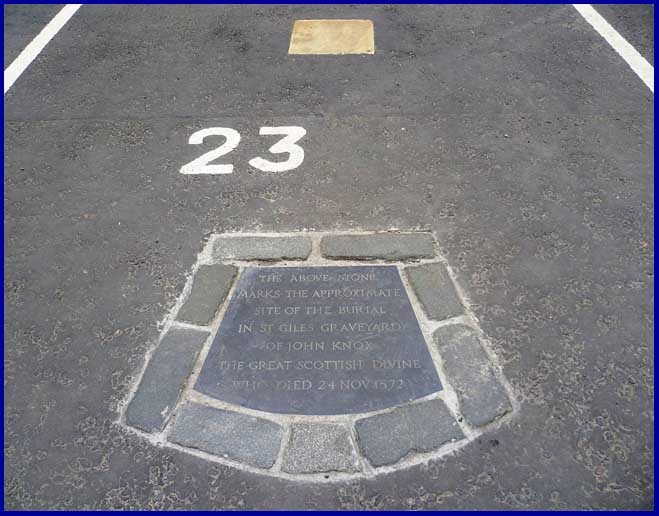 William M. Hetherington in his History of the Church of Scotland, on pg 77, continues the story of his burial when he wrote: