You are currently browsing articles tagged So Dr. 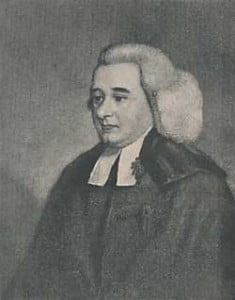 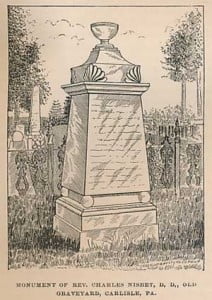 Words to Live By: Discover and  develop the spiritual gifts  or Spirit-given abilities of service, which God’s Spirit has given you, and then dedicate and deploy them in His kingdom and church. In all things, look to the Lord for His guiding hand, for His provision, for His calling, wherever He may lead you. He will never fail you.