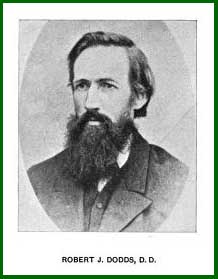 “Woe is me, that I sojourn in Mesech,
that I dwell in the tents of Kedar!
My soul hath long dwelt
with him that hateth peace.
I am for peace:but when I speak, they are for war.”
—Psalm 120:5-7, KJV