You are currently browsing articles tagged The Second Presbytery (1707). 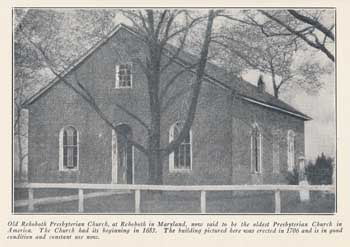