You are currently browsing articles tagged Virgin Birth of Christ.

March 13 : The Virgin Birth of Christ, by J. Gresham Machen 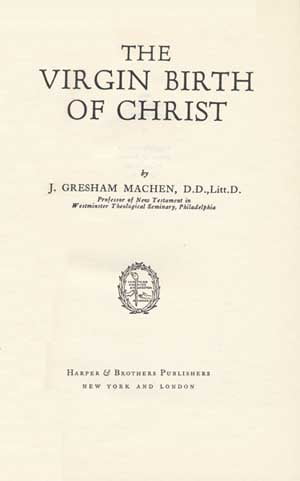 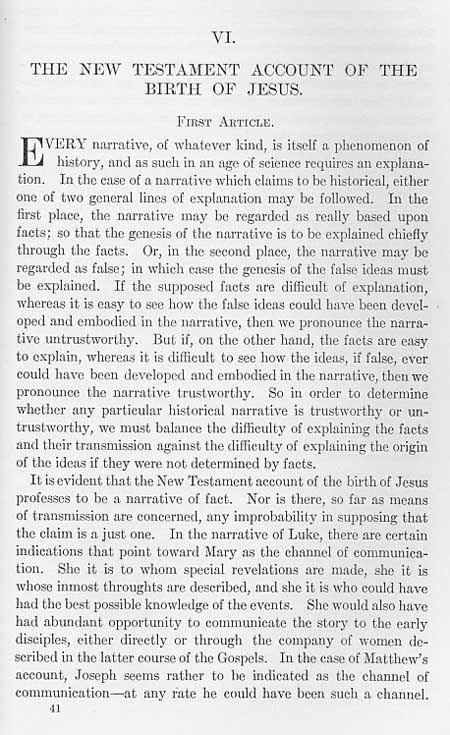 Through the Scriptures: Joshua 7 – 9

Through the Standards:  Christ Executes the Office of Prophet

WSC 23 — “What offices does Christ execute as our Redeemer?
A. Christ, as our Redeemer, executes the offices of a prophet, of a priest, and of a king, both in his estate of humiliation and exaltation.”