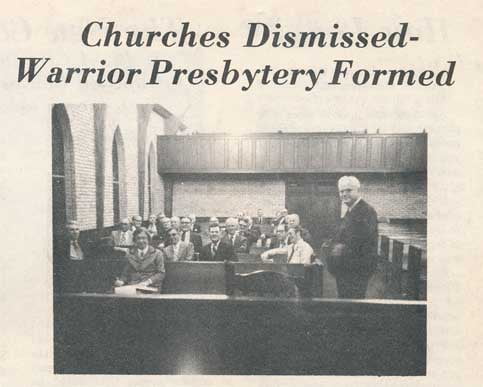 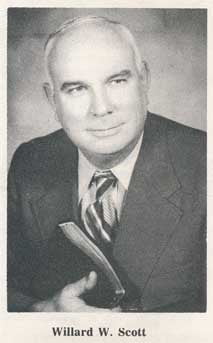 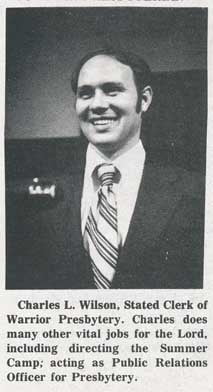 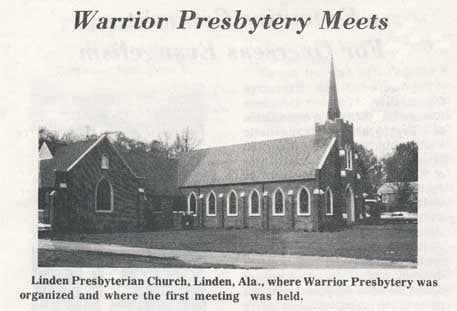 Through the Standards: Proof Texts of Divine Providence

Proverbs 15:3
“The eyes of the LORD are in every place, Watching the evil and the good.” (NAS)

Acts 4:27, 28
“For truly in this city there were gathered together against Your holy servant Jesus, whom You anointed, both Herod and Pontius Pilate, along with the Gentiles and the peoples of Israel, to do whatever Your hand and Your purpose predestined to occur.”

Romans 8:28
“And we know that God causes all things to work together  for good to those who love God, to those who are called according to His purpose.”

Image sources: Photographs from The Southern Presbyterian, vol. 1, nos. 2 and 4 (February and April, 1973). All scans by the staff of the PCA Historical Center. Currently we are looking to perfect our collection of this publication. If you have copies of The Southern Presbyterian that you would like to donate, please contact the director of the PCA Historical Center.