This day in Presbyterian history : 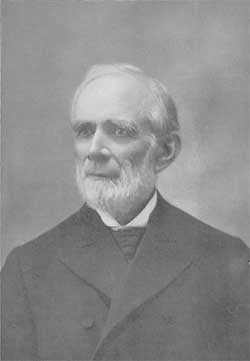 Through the Standards: Predestination to be handled with care

WCF 3:8
“The doctrine of this high mystery of predestination is to be handled with special prudence and care, that men, attending the will of God revealed in His Word, and yielding obedience thereunto, may, from the certainty of their effectual vocation, be assured of their eternal election.  So shall this doctrine afford matter of praise, reverence, and admiration of God; and of humility, diligence, and abundant consolation to all that sincerely obey the Gospel.”

For further reading:
Celebration of the fiftieth anniversary of the appointment of Professor William Henry Green as an instructor in Princeton Theological Seminary