May 22: Hugh Williamson, Writer of the U.S. Constitution 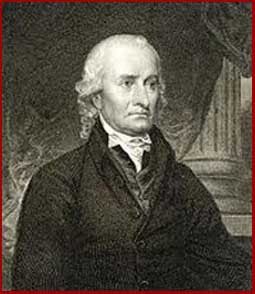 Words to Live By: It was C. H. Spurgeon who compared the Christian life to a ship in the midst of a storm. As a result of the wind and waves, we may fall down on the deck often, but spiritually, we will never fall overboard.  Whether Williamson was a deist in the latter part of his life, no one can definitively state.  But if he was, he was restored back into fellowship with theistic faith and life, as all of us who stray spiritually can do the same, if we but repent of our sins and trust Christ again.